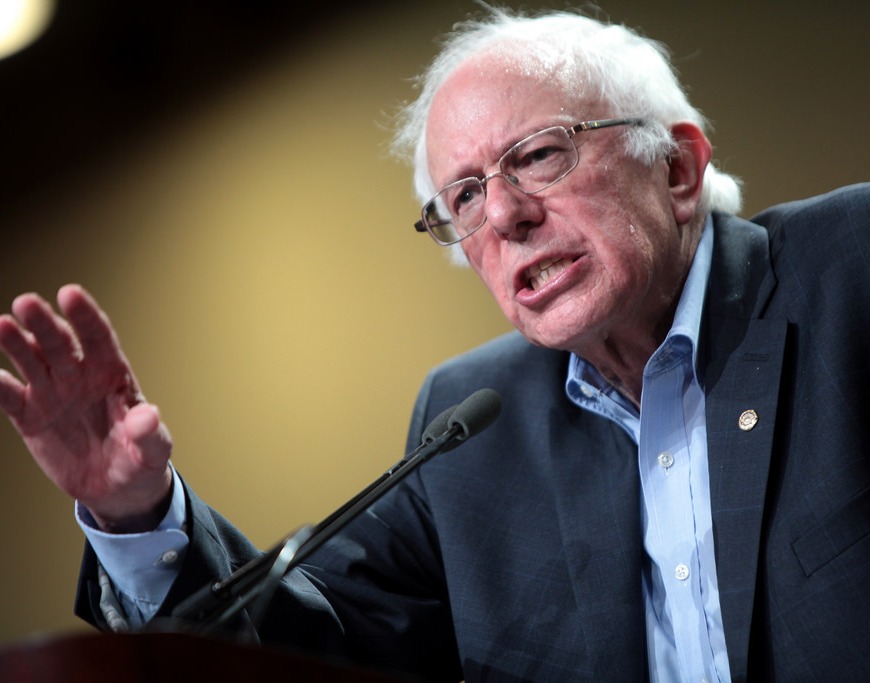 A new video is going viral, exposing the ignorance and bigotry of former presidential candidate, Senator Bernie Sanders. Russel Vought was nominated by Donald Trump to be Deputy Director of the White House Office of Management and Budget. Sanders voted no in regards to Mr. Vought’s nomination, and his bigoted and ignorant reasoning for this is as follows: The Constitution As Al Mohler already stated on … END_OF_DOCUMENT_TOKEN_TO_BE_REPLACED